A syllogism is a three-step deductive argument that moves logically from two premises to a conclusion. For example,

If we assume that both of the premises are true, then logically the conclusion must also be true.

One way to express this is with a Venn Diagram. 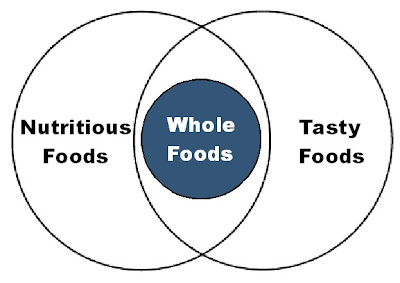 
In November 1935 the explorer Vilhjalmur Stefansson published a series of articles called Adventures in Diet in Harper's Monthly Magazine. In these he described the health and diet of the Inuit, an indigenous people group of the arctic and subarctic of Canada. Sometimes low-carbers like to use Stefansson's descriptions to design scientific syllogisms. Once again, we will assume that the premises are accurate.

Let's look at the Venn Diagram. 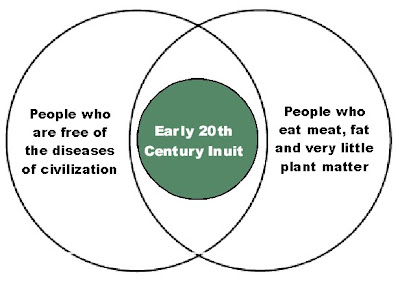 On the left are people who are free of the diseases of civilization. (For those unfamiliar with the term, the diseases of civilization have a greater prevalence in Westernized societies and include dental caries, obesity, heart disease and type-2 diabetes.) In the circle on the right are people who eat meat, fat and very little plant matter. In the center, occupying both the right and left circle, are the early 20th century Inuit. The Venn Diagram shows that there is an area of overlap between freedom from diseases of civilization and Inuit eating habits. The early 20th century Inuit fall in that area. But where do we find 21st century eaters of meat, fat and very little plant matter? They are not on the diagram, or if they are, we have no idea if they are in the area where the two circles overlap. The syllogism is invalid.
The other problem with the second syllogism is the definition of terms. Premise #2 states that, "The early 20th century Inuit ate meat, fat, and very little plant matter." For the Inuit, meat and fat meant seal, whale and polar bear, as well as arctic fish, which was sometimes eaten rotten. Plants meant grasses, tubers, roots, berries and seaweed. How many 21st century low-carbers would be willing to eat this type of food for an entire lifetime?

It is tempting to speculate that non-Inuit people living in Western cultures will be able to eat beef, pork, chicken and produce purchased from grocery stores or local farmers and experience the same health benefits observed in the early 20th century Inuit. However, without experiments comparing these two diets head-to-head in people of similar genetic background, engaged in similar lifestyles, over many years, it must be acknowledged that this type of justification for low-carb eating is based on syllogism, not on science. 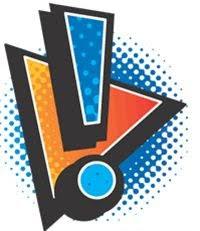 For my readers who are missing their weekly dose of biochemistry, I should have something up tomorrow. Thanks for your patience! 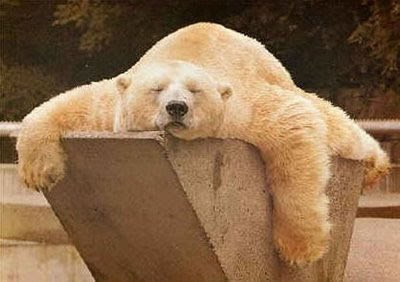 Insulin resistance. It's not just the result of a high-carb diet. Who knew?
Posted by Stargazey at 8:43 PM 5 comments: